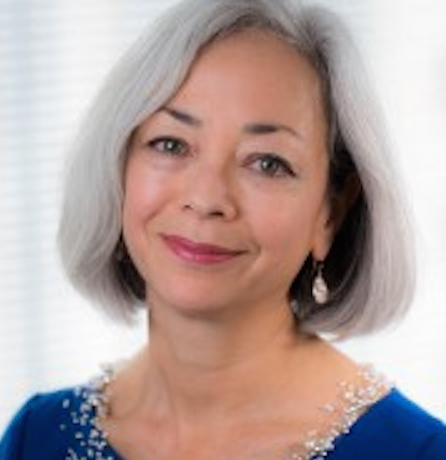 Thea Lee is the former President of the Economic Policy Institute, a nonprofit, nonpartisan think tank created in 1986 to include the needs of low- and middle-income workers in economic policy discussions. Lee came to EPI from the AFL-CIO, a voluntary federation of 56 national and international labor unions that represent 12.5 million working men and women, where she served as deputy chief of staff. At the AFL-CIO, she built a long track record of conducting rigorous economic research, overseeing an ambitious policy agenda, and helping steer a large organization through change. Lee joined the AFL-CIO in 1997 as chief international economist, then assumed the role of policy director before becoming deputy chief of staff.

Lee has spent her career advocating on behalf of working families in national policy debates on issues such as wage inequality, workers’ rights, and fair trade. She is co-author of The Field Guide to the Global Economy, and has authored numerous publications on the North American Free Trade Agreement, the impact of international trade on U.S. wage inequality, and the domestic steel and textile industries.