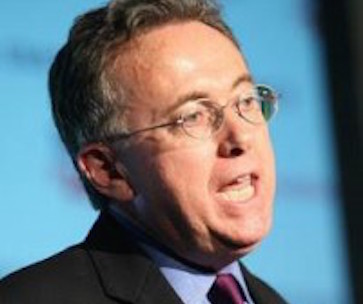 Roger Hickey is co-director and co-founder of the Campaign for America’s Future and the Institute for America’s Future. Over the history of CAF, he has played helped lead major efforts to protect and expand the US social insurance system and advance the interests of American labor. He was also a founder and communications director of the Economic Policy Institute, a Washington think tank that looks at economics from the point of view of working Americans, and also a founder of the Public Media Center in San Francisco, which helps advocacy organizations come up with media campaigns that will successfully effect social change. A graduate of the University of Virginia, Hickey began his career in the 1960s as an organizer for the Virginia Civil Rights Committee.