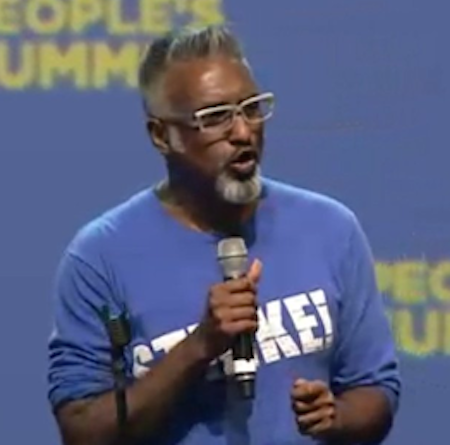 Joseph Geevarghese is the Executive Director of Our Revolution, whose members from coast to coast are carrying out their 4-POINT PLAN to fight for a progressive future.  They’re organizing to #1) Defeat Trump by winning back working-class voters in the Midwest;  #2)  Elect a progressive Congress  #3)  Build a down-ballot bench of progressive champions and policies; and most critically,  #4) Organize a powerful grassroots movement inside the halls of power and outside in the streets to win transformative change after the election.